This content was recently an official website of the City of Austin. It was available at odd.austintexas.io, until the CNAME file was deleted on July 20th, 2021, as seen in this Github commit history.

In the spirit of transparency and open source, we’ve re-published its content here. You can also view it with the former domain using web.archive.org

We were joined by dozens of experts in research, design, development, and agile program management 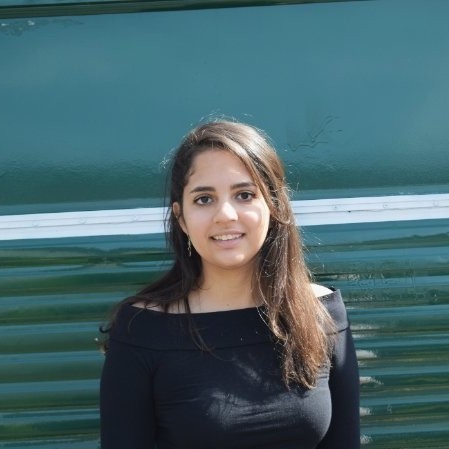 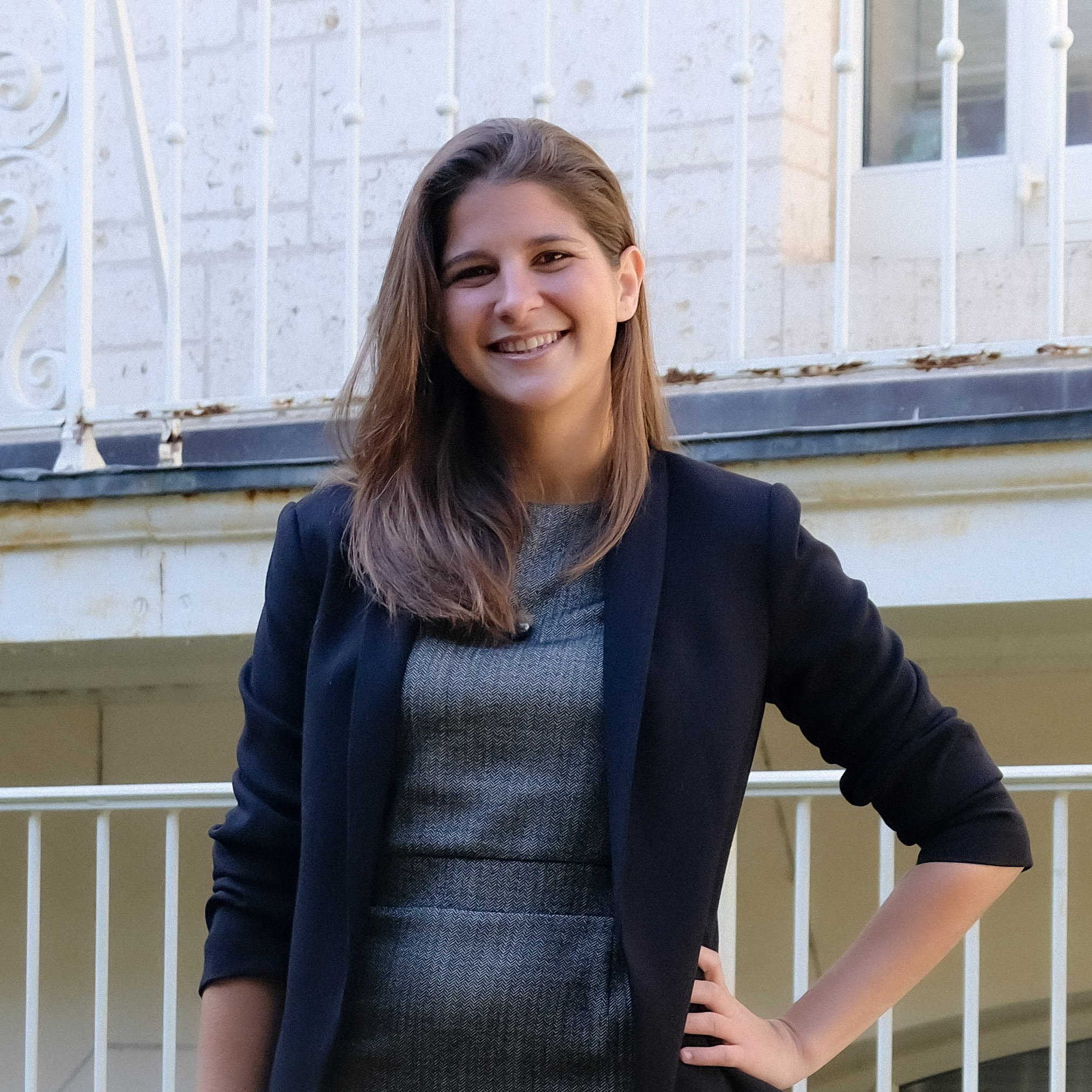 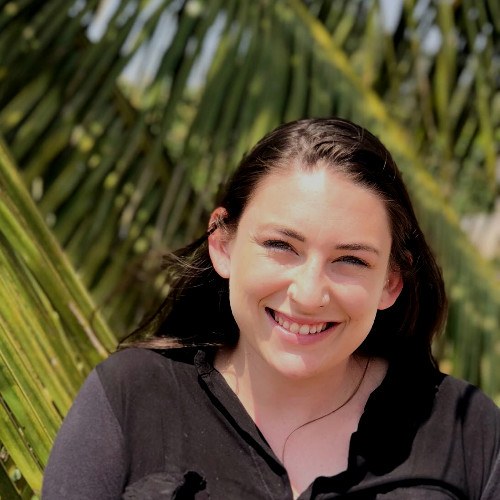 What people have said about us

Press and interviews about our work

Austin now has a program that gives homeless access to storage

Building capacity and culture to support design and tech talent

One City’s Journey to Filing Complaints About Police Online

Smart Cities Must Get Smarter - Here's Five Ways to Improve

Getting the Work Done - What Government Innovation Really Looks Like

Austin to make Office of the Police Monitor more accessible

Adapting Federal Innovations for Use in City Government